Back To Home
International News, ISNA Press Release & Statements May 28, 2013 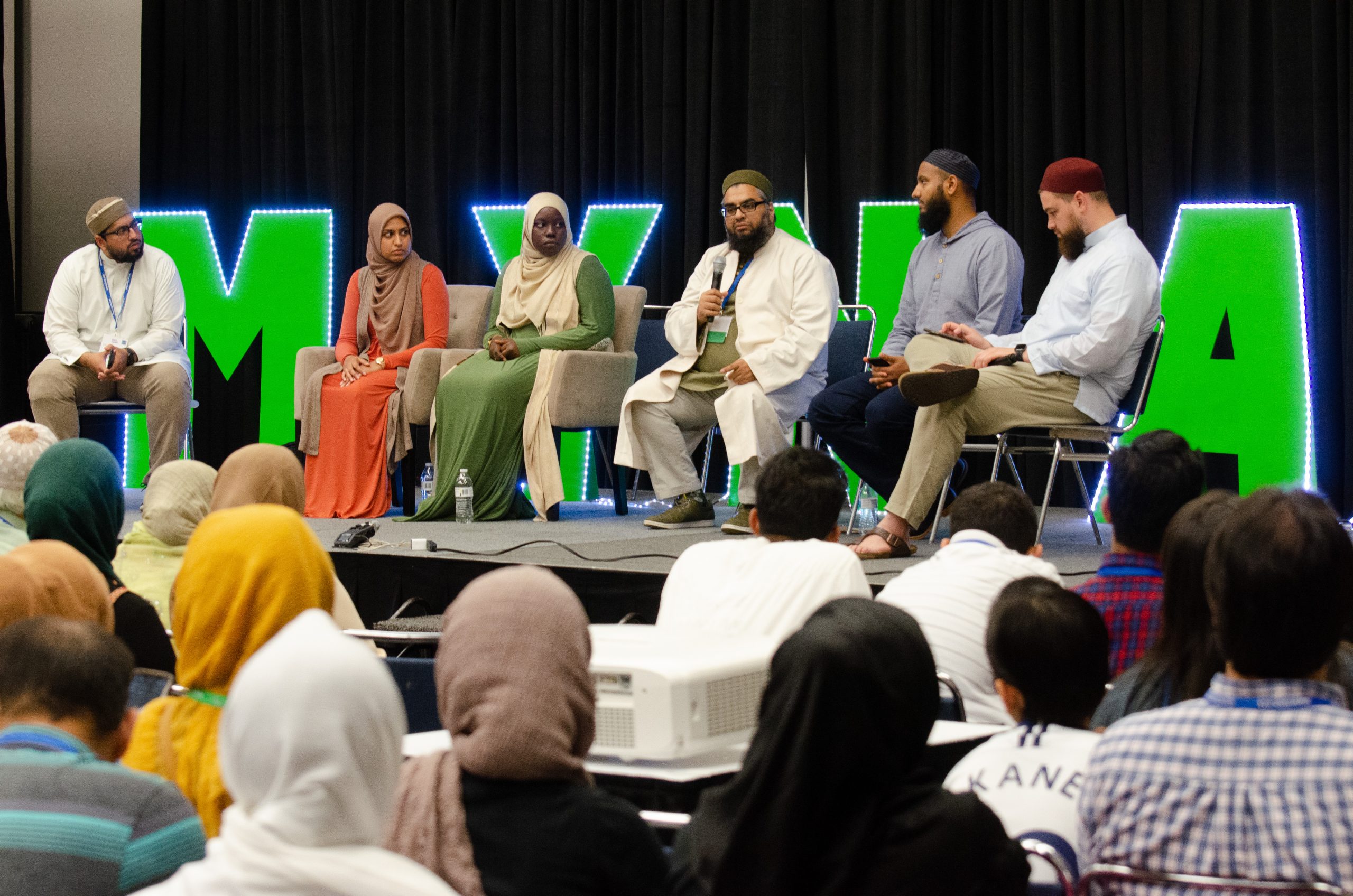 Imams and leaders from a number of Muslim majority countries condemned anti-semitism and Holocaust denial in a statement issued following their visit to Auschwitz, May 18-24. Led by Rabbi Jack Bemporad of the Center for Interreligious Understanding (CIU), imams and leaders from the U.S., Saudi Arabia, Bosnia, India, Indonesia, Jordan, Nigeria, Palestine and Turkey met survivors and those who tried to save Jews, and learned the history of the so-called Final Solution. The visit was organized by CIU, Catholic University of America and the Institute for Global Engagement.

Statement of Muslim Intellectuals, Community Leaders and Imams on the Holocaust

“O you who believe, stand up firmly for justice as witnesses to Almighty God.” (Holy Qur’an, al-Nisa “The Women” 4:135)

On May 18-24, 2013, we the undersigned Muslim intellectuals, community leaders and imams visited the sites of the Holocaust in Poland and Germany where we witnessed firsthand the historical injustice of the Holocaust.

We met survivors who, several decades later, vividly and bravely shared their horrific experience of discrimination, suffering, and loss. We saw the many chilling places where men, women and children were systematically and brutally murdered by the millions because of their faith, race, disability and political affiliation.

In Islam, the destruction of one innocent life is like the destruction of the whole of humanity and the saving of one life is like the saving of the whole of humanity (Holy Qur’an, al-Ma’idah “the Tablespread” 5:32). While entire communities perished by the many millions, we know that Muslims from Bosnia, Turkey, Tunisia, Morocco, and Albania saved many Jews from brutal repression, torture and senseless destruction. Indeed, we met and were touched by the experiences of several righteous people of all faiths who saved many innocent lives from destruction.

We bear witness to the absolute horror and tragedy of the Holocaust where millions upon millions of human souls perished, more than half of whom were people of the Jewish faith.

We acknowledge, as witnesses, that it is unacceptable to deny this historical reality and declare such denials or any justification of this tragedy as against the Islamic code of ethics.

We stand shoulder to shoulder with our Jewish brothers and sisters in condemning anti-Semitism in any form. No creation of Almighty God should face discrimination based on faith or religious conviction.

We stand united as Muslim intellectuals, community leaders and imams and recognize that we have a shared responsibility to continue to work together with leaders of all faiths and their communities to resist the dehumanization, displacement and genocide of all peoples based on their religion, race, gender or ethnicity. With the disturbing rise of anti-Semitism, Islamophobia, and other forms of hatred, rhetoric and bigotry, now more than ever, people of faith must stand together for truth, peace and justice.

Together, we pledge to make real the commitment of “never again” and to stand united against injustice wherever it may be found in the world today.

Due to sensitive work in their home countries, several additional signatories wish to remain anonymous.