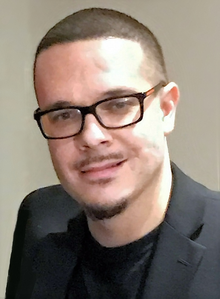 Shaun King attended Morehouse College, a private, historically black men’s college in Atlanta, Georgia, where he majored in history. After graduation in 2002, King was a research assistant for Morehouse history professor Alton Hornsby Jr. After graduation, King was a high school civics teacher for about a year and then became a motivational speaker for Atlanta’s juvenile justice system. He was then a pastor at Total Grace Christian Center in DeKalb County, Georgia. In March 2010, while still a pastor, he founded aHomeinHaiti.org as a subsidiary of Courageous Church and used eBay and Twitter to raise $1.5 million to send tents to Haiti after the 2010 Haiti earthquake. In 2015, he wrote the self-help book The Power of 100. On October 2, 2015, the New York Daily News announced that it was hiring King to the new position of senior justice writer, where he focused on reporting and commentary on social justice, police brutality and race relations.