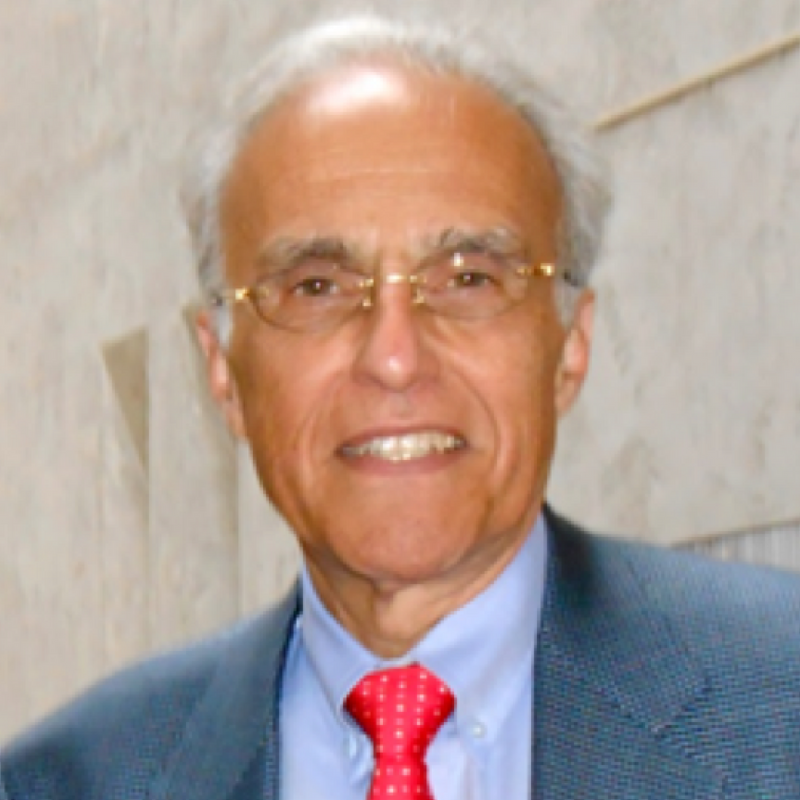 John Esposito is University Professor, Professor of Religion and International Affairs and of Islamic Studies and Founding Director of the Prince Alwaleed bin Talal Center for Muslim-Christian Understanding and of The Bridge Initiative: Protecting Pluralism – Ending Islamophobia at Georgetown University. His more than 55 books include: What Everyone Needs to Know about Islam; Shariah, What Everyone Needs to Know,; The Future of Islam; Who Speaks for Islam?: What a Billion Muslims Really Think; Religion and Violence; Unholy War: Terror in the Name of Islam; The Islamic Threat: Myth or Reality?; Islam and Democracy after the Arab Spring, Islamophobia and the Challenge of Pluralism in the 21st Century. Esposito’s writings are translated into more than 45 languages.
Past President of the American Academy of Religion and Middle East Studies Association of North America, Esposito has been a member of the World Economic Forum’s Council of 100 Leaders and the E. C. European Network of Experts on De-Radicalisation, a Senior Scientist for The Gallup Center for Muslim Studies, and ambassador for the UN Alliance of Civilizations. He has served as a consultant to the U.S. Department of State and other agencies, European and Asian governments, corporations, universities, and media worldwide.