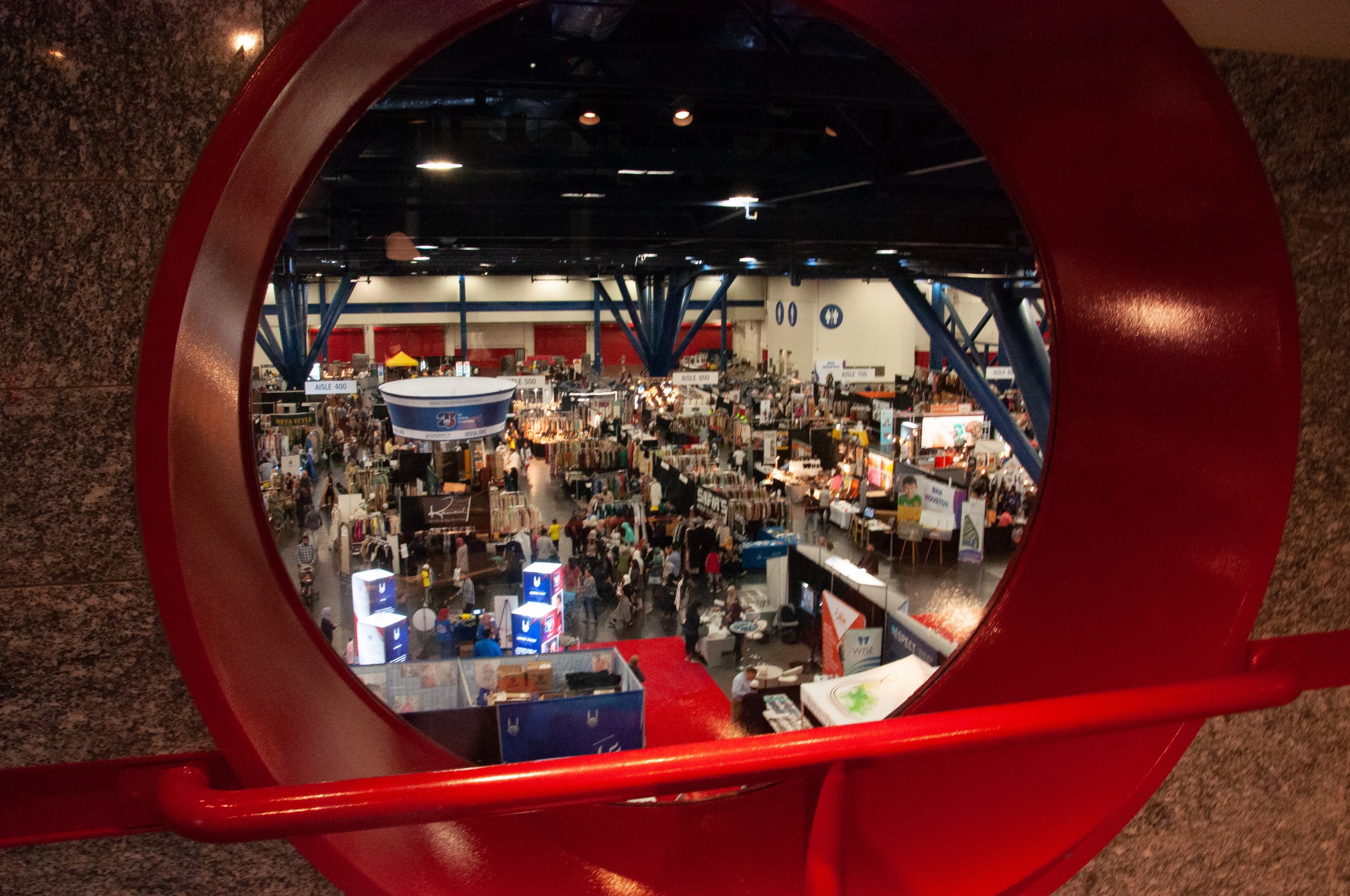 0 shares
The Islamic Society of North America (ISNA) calls on President Obama and his Administration to demand that a cease fire in the Palestinian/Israeli conflict which was broken by a series of aerial bombings in the Gaza strip be immediately restored.  This action has since provoked violence on both sides, thus far claiming the lives of 19 Palestinians and 3 Israelis and injuring 188 Palestinians and 51 Israelis. Our nation has a moral obligation to stop the violence and any and all violations of the ceasefire that brought relative peace in the area for the past 4 years.  ISNA continues to call all sides – Israeli and Palestinian – to cease violent actions and return to diplomacy to solve grievances. News reports indicate that Israel may be preparing for a large ground incursion into the Gaza strip.  Efforts must be made to prevent this escalation at all costs.  Although there have been minor violations of the ceasefire throughout the last few months from both sides, the use of airpower and heavy shelling by Israel has introduced a new level of dangerous uncertainty that is in need of much restraint. Peace cannot be negotiated as long as violence ensues, and the region has already suffered far too much bloodshed.  Provocation on one side only leads to retaliation from the other, and all efforts must be made to prevent further devastation on either side. We believe that the Obama Administration has the ability to stop the violence by acting swiftly and urging Israel to reinstate the ceasefire.  “If our nation does not take immediate action,” said ISNA Secretary General Safaa Zarzour, “we fear that not only would many more innocent lives be lost,  but that the violence could have a lasting negative impact across the entire region.” It is imperative that all sides remain committed, first and foremost, to achieving and maintaining peace in the region.  We ask all Americans to join us in praying for peace and pressuring our nation’s government to take immediate action to stop the violence on all sides. ISNA has been working with religious leaders for almost 10 years through the National Interreligious Leadership Initiative for Peace in the Middle East (NILI), to advocate for the implementation a two-state solution which we hope will put an end to violence in the region.  We will continue to work with other mainstream American religious organizations through NILI to work for active, fair and firm U.S. efforts to help Israel, the Palestinians and the Arab states achieve peace.
Read more